The music of singer-songwriter Celia is a sparkling blend of roots rock, power pop and Americana. In his own country the old guard has embraced Celia’s music; he has opened for Gordon Lightfoot and garnered an invitation to play guitar with Canadian folk veterans Ian And Sylvia Tyson, and in England he has been praised by everyone from the Divine Comedy’s frontman Neil Hannon to the BBC’s Bob Harris. 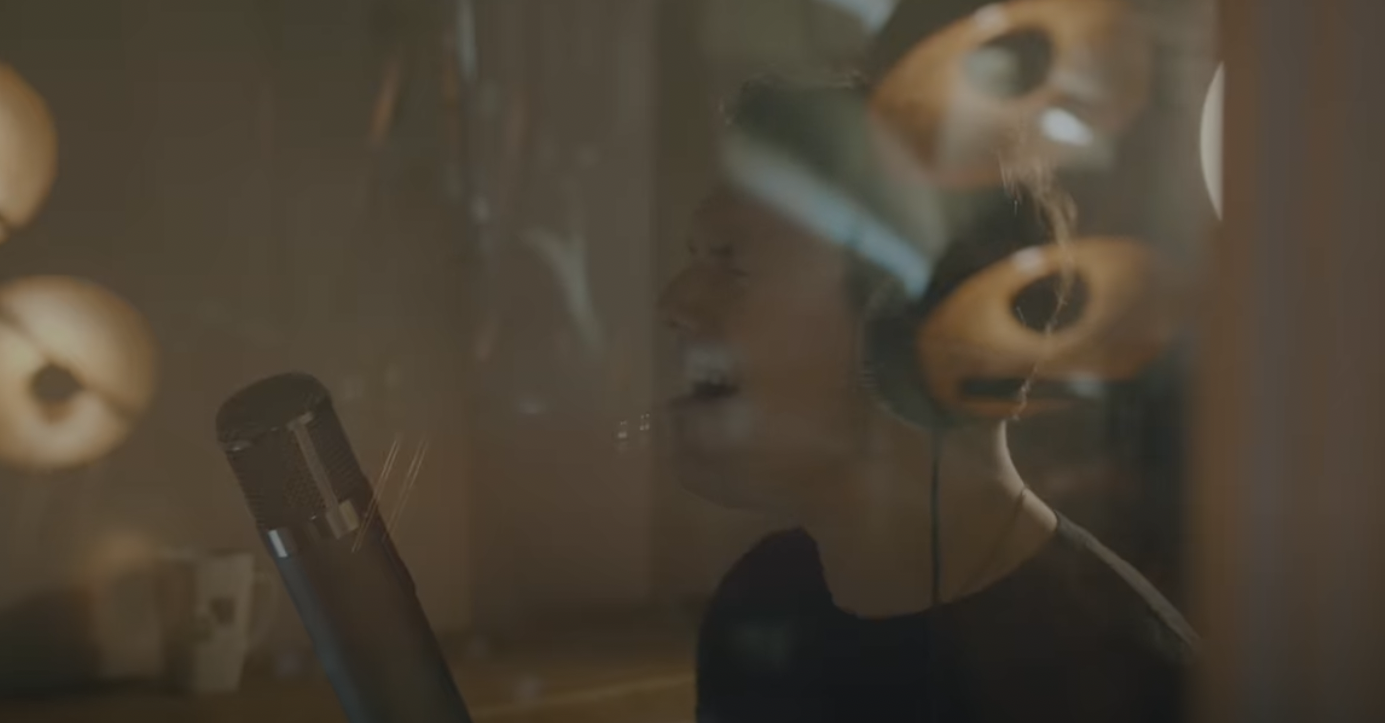 Bewilder - When I’m Gone (I Wonder) 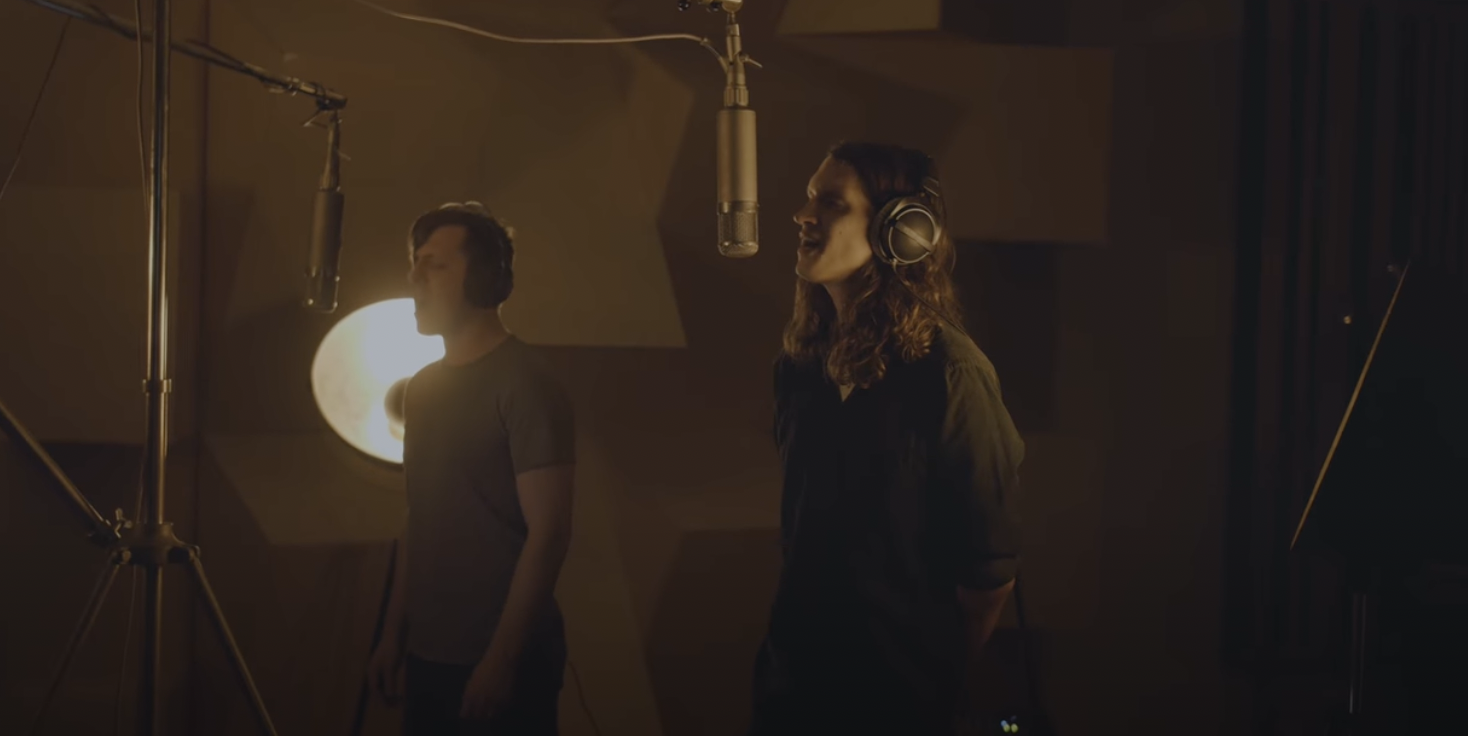 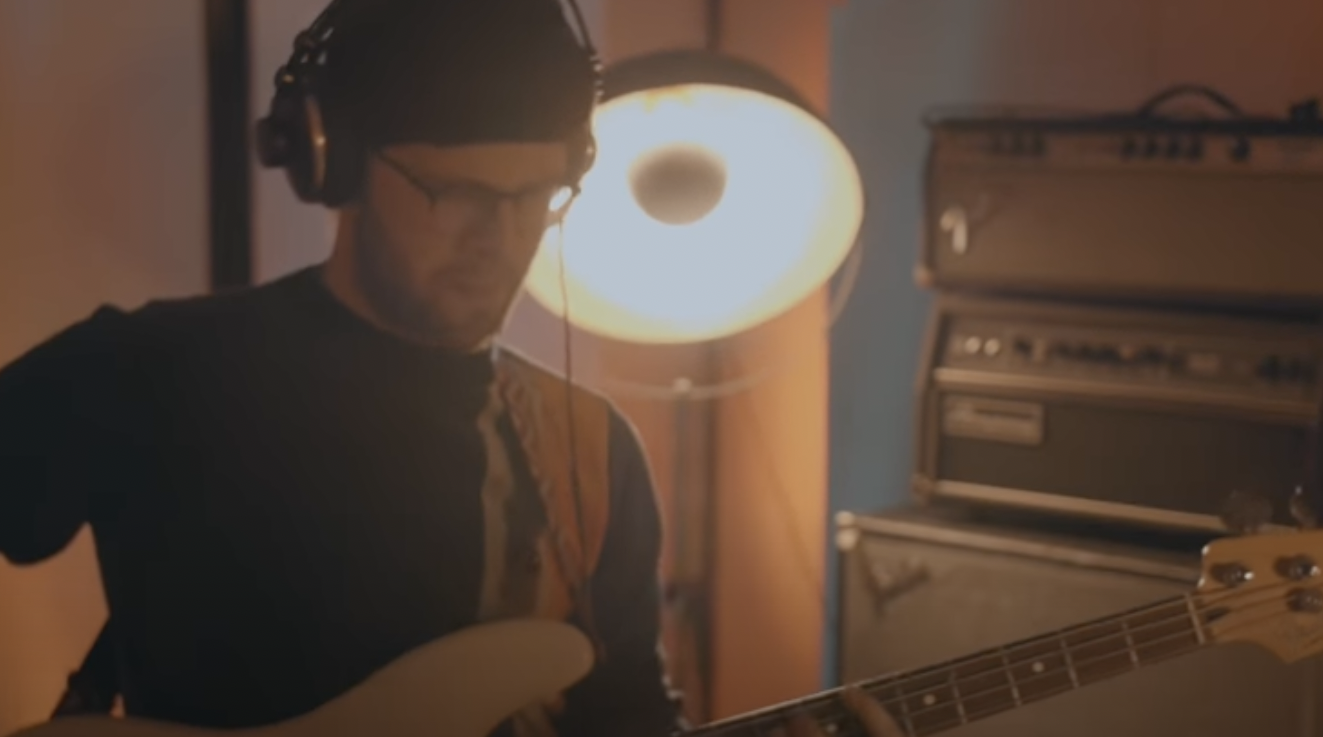 Dangers Of The Sea - Meet Me at the Station