The spirit of soul permeates like stars at dusk through Mitch Rivers’s folk and americana songs. A lot of that soul stems from his tender vocal delivery. But make no mistake: Rivers isn’t exactly a saint: he meandered across Ireland for six months as a busker. Spending his days of youth living life the fullest doing everything that God has forbidden in the process.

With an abundance of life experiences in his pocket, however, he gave in more and more to an intrinsic yearning for some calm sanctuary. He made music from the purest wellsprings of the soul: naked and vulnerable, without the need for excessive theatrics to make a point.

MItch Rivers opens up in a huge way as a singer and performer. His honey-sweet falsetto, a notch up from his natural speaking voice, whispers sweet nothings in your ear. Tunes like Sailin’ Home and Good Times are bona fide soul spirituals, giving Rivers free reign to splurge his primal urges on the canvas. Unvarnished, melancholic and promiscuous.

Rivers recorded his debut LP at the Electrosaurus Studio of good pal Pablo van der Poel (DeWolff). The record is an ode to that fond sweet spot amidst all the distracting noise and clamor. Even without his armor, Rivers endures his worries and anxieties, because he now willingly submits himself to the deeper, more meaningful relationships.

His forthcoming debut album is set to be released this spring. 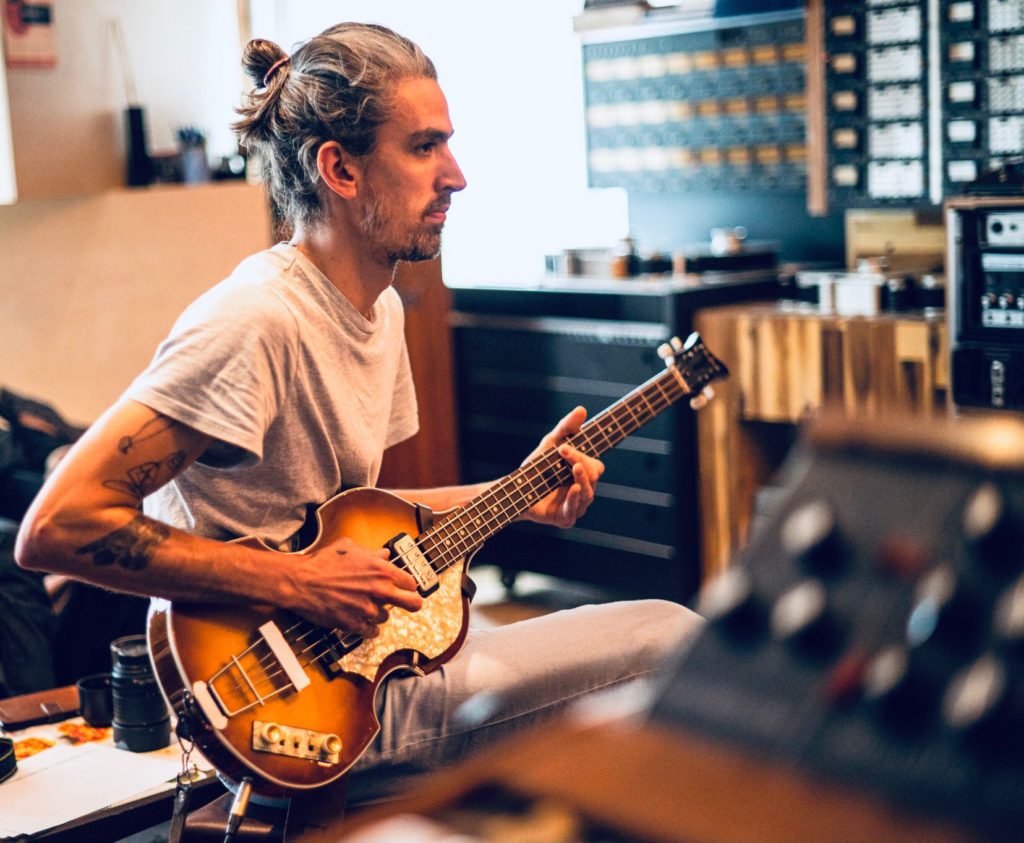 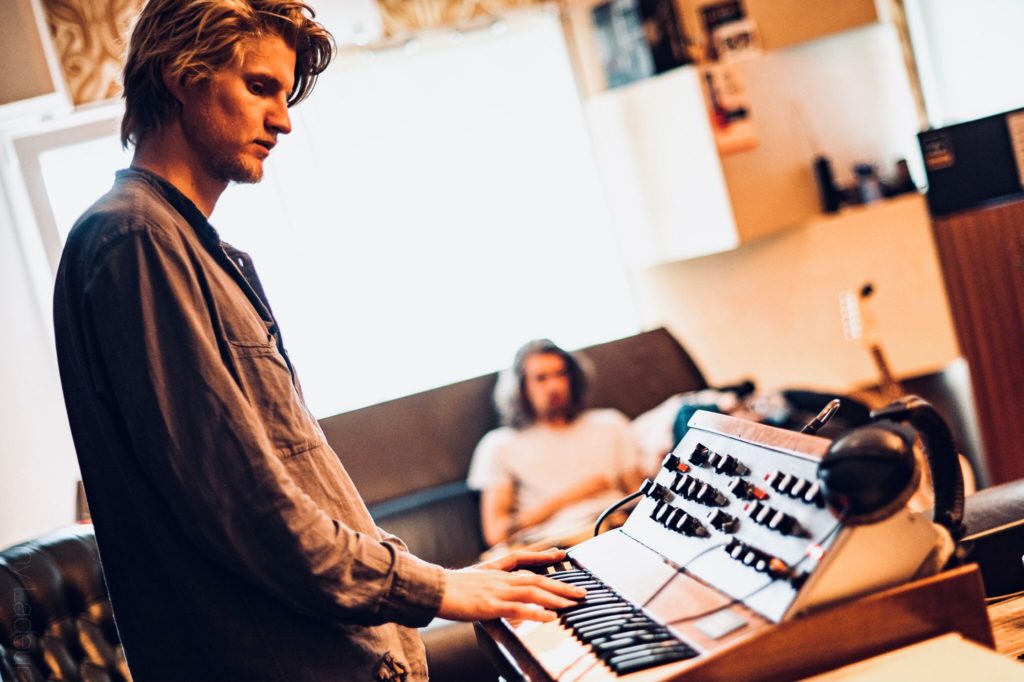 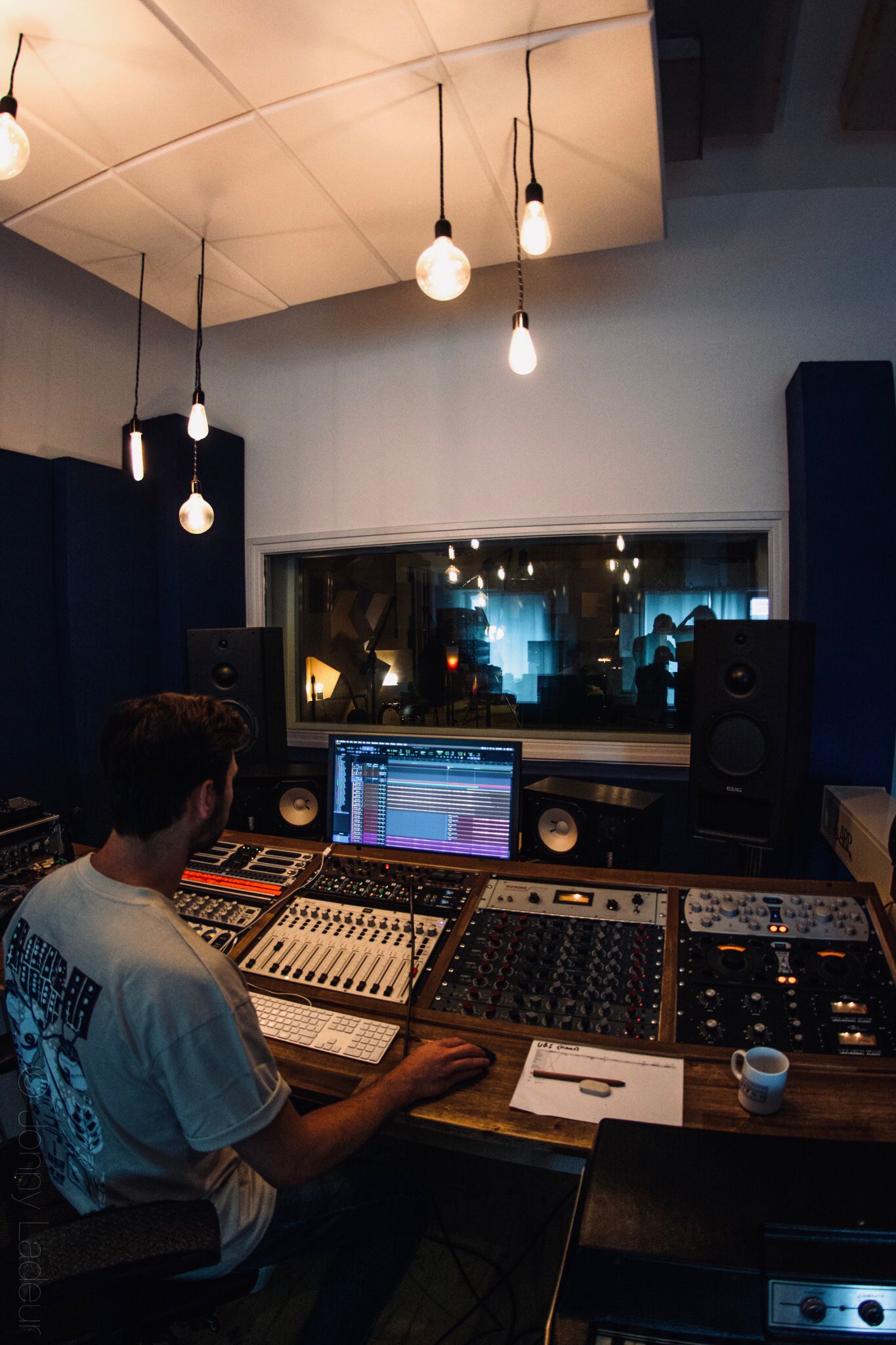